The Best Compliment I Received From a Public School Teacher

It’s nice to receive compliments about your kids, especially as a mom who might be swimming a little bit upstream. So what’s the best compliment I ever received as a homeschooling mom?

Well, let me tell you.

Because it’s nice to hear something positive. It’s great to hear we’re doing a good job. It’s fabulous when people see something in our kids that makes us realize we’re actually not a really horrible parent.

It happens to everyone—even if you’ve been plowing along doing fine for years. Doubt creeps in, takes hold, and I’m telling you: doubt can do some damage.

So what was the best compliment I’ve ever received as a homeschool mom?

I’ve received compliments here and there as we’ve been through many years of homeschooling, and they always seem to come at a time I really need to hear them. But the best compliment I ever got about my homeschooled kids? The one I have to go back to time and time again?

It was from a public school teacher.

A few years ago, we had some distant relatives (both public school teachers) drop by for a surprise visit to our farm. We gave them the tour and chatted while welcoming the break from chores. And as one of them went off with my husband to further explore the barns, the other stood by me and watched my kids who went from running to riding bike to jumping around to laying on the ground and watching the clouds go by.

We stood there for a long time talking about the farm, but she was always watching the kids. Then out of the blue, she changed the subject.

Your kids are so happy, she said.

I laughed, thinking she was joking.

I told her she should have been at our farm an hour earlier when I was strongly suggesting to my children that they help pull nails from some old boards we were trying to save. I assure you, I said, they were not smiling then.

Your kids are happy, she repeated. 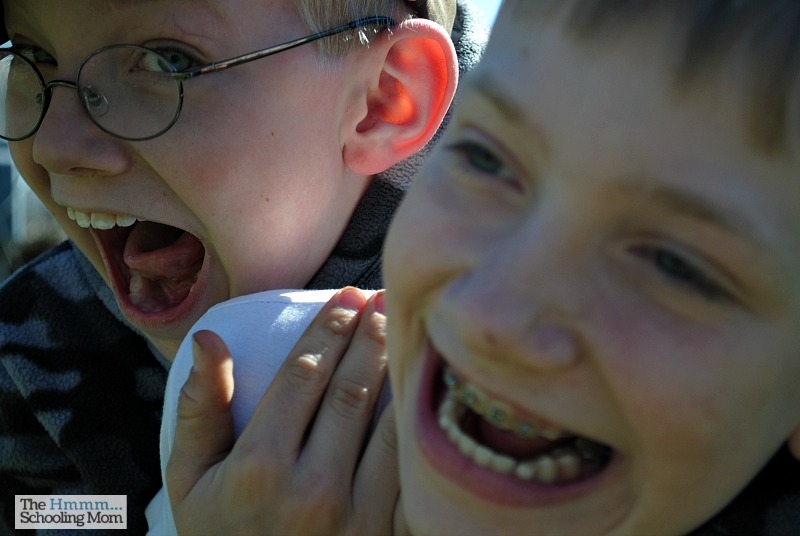 Just look at them, she said.

We watched them for a bit longer.

You know, she said, I don’t see that sort of happy as much with kids where I am. 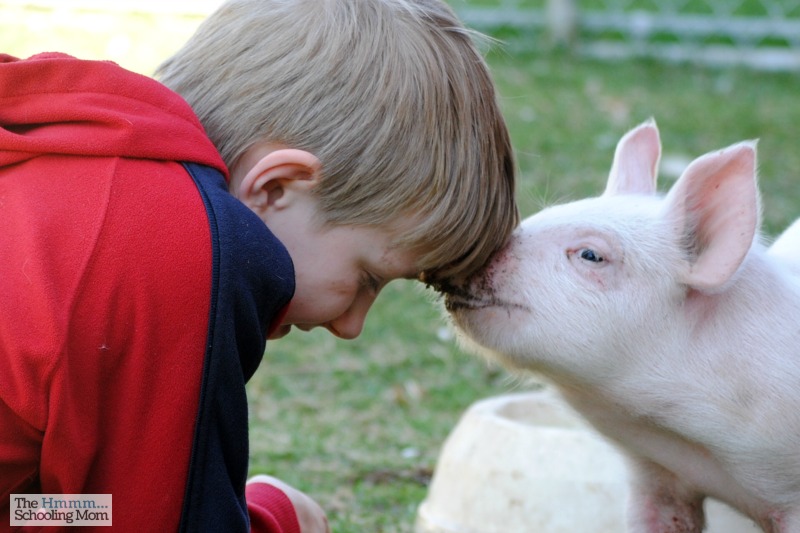 And as I watched my kids, I saw it.

They really were happy.

And the more I think about it, they’ve really always been pretty happy kids.

The best compliment I’ve received as a homeschool mom? I choose not to see it as anti- public school.

I’m not saying kids in public school can’t be happy—because that’s not true at all.

But I will say the fact a public school teacher once visited our home and was most affected not by my kids’ smarts, but instead by their happiness, should shake me into a realization that as a homeschool mom I can sometimes get wrapped up on focusing on the wrong things. 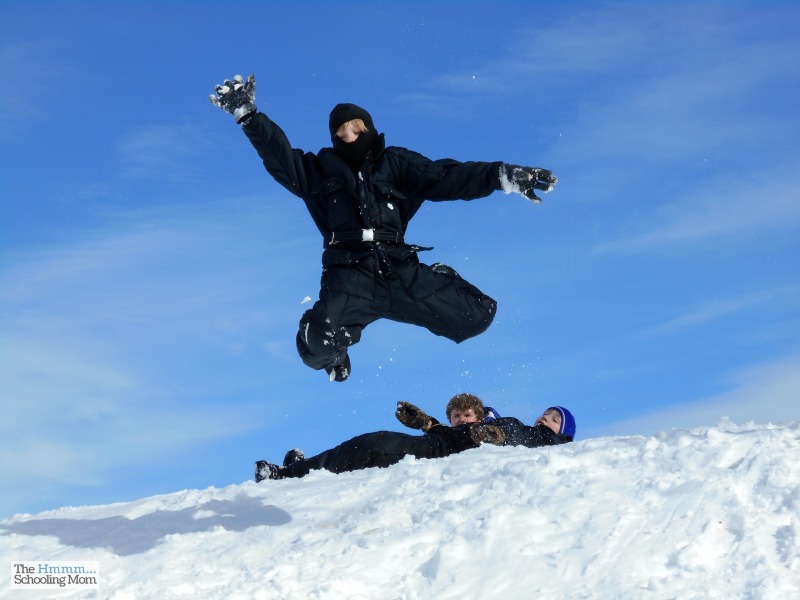 My kids have always been pretty happy, silly, and energetic—even as they’ve become teens. But as youngsters, how often did I choose to get caught up in the fact they didn’t know their multiplication tables as well as I thought they should have? How often did a whole day get blown off course because I was freaking out that their handwriting wasn’t as good as (an imaginary) someone else’s?

As older homeschooled kids, how many times have I lost sleep over what other people will think about what my kids do or don’t know at a certain point in time?

And here, the public school teacher chose to show up and point out how happy my kids were?

Come on, mom. Get it together. Stop focusing on the wrong stuff.

Focus on the smiles. The energy. The silliness. The laughter.

And don’t take it for granted. 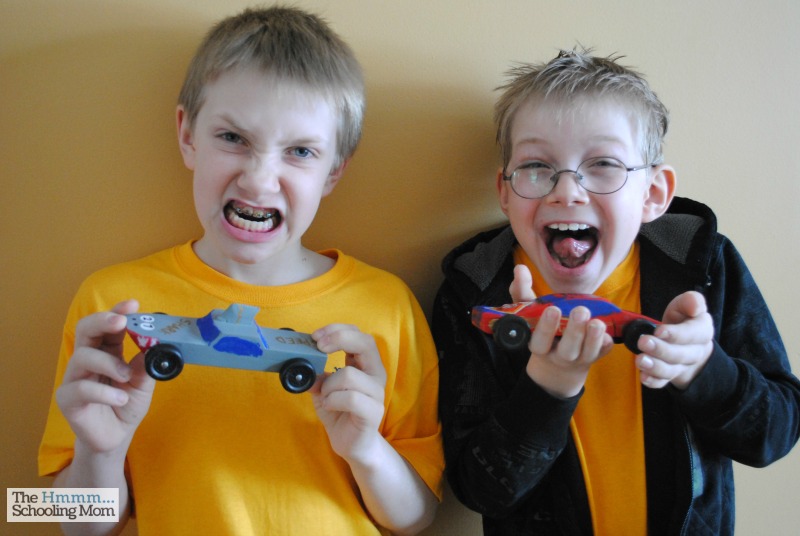 It’s so easy to get caught up in the test scores, whether your kids are ahead or behind, or if they’re going to know the answer to the quiz someone is going to spring on them at the next holiday get together.

But let’s not do that. Let’s remember the best compliment I received about my homeschooled children had nothing to do with how fast they could rattle off the state capitals or how many words they knew in German.

The best compliment was that they were happy.

And that’s what I’m going to focus on. 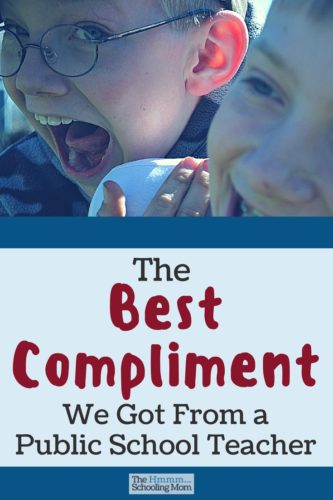