The Best Homeschooling Advice from a Teen

Because a) I blog and b) we made it to the high school years of our homeschool journey, I often get questions from readers like, what do your sons think about this or, what would your sons suggest we do in this situation?

But the last time I approached my sons with a question from a reader, my youngest smiled and said something that I found really insightful.

“Mom. Why do people keep asking us what we think?”

“Well, does it bother you?”

“No,” he said. “But it doesn’t make sense. If they want to know something about how to deal with a homeschooling situation with their own kids, they should be asking their own kids. Not us.”

Moms talk to other moms within homeschooling co-ops and online forums and post lots of questions supposing how to deal with the stuff of the homeschooling life. And it’s great. It’s so great that we have those resources—books, blogs, podcasts, YouTube channels, social media support groups—all the resources! Thirty years ago, it wasn’t nearly as easy for a homeschooling family to get advice.  We are indeed a very lucky generation of homeschooling mamas and dads.

But my conversation with my youngest made me wonder, how many times do we default to asking a question of another adult when the answer would be much more valuable coming from the kid(s) we’re asking about? 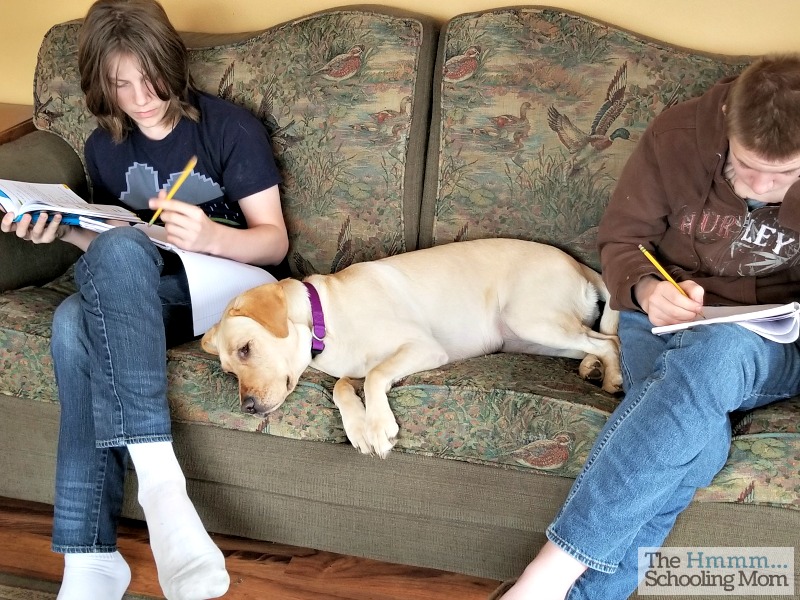 Does that mean we shouldn’t ask the opinions of other adults or kids? Not at all. It’s always good to have a second opinion or perspective.

But for an issue that involves our kids—schedules, curriculum, what’s working, what’s not, future plans, etc.—the first people we should be asking is our kids.

It is our job as parents to try and stay one step ahead of the game, and be on the lookout for things that we can do better. But sometimes we talk to so many outside people and get so far ahead of ourselves, that we end up imagining scenarios and making decisions about things our kids don’t even see as an issue that needs to be solved.

The best homeschooling advice? Maybe there is nothing wrong with what you’re doing.

One question I was asked to pass along to my sons was from a mom who sorta felt she needed to change the things she was doing in her homeschool because her kids didn’t seem to be as excited as they used to be.

I remember my sons wondering what caused her to think anything was wrong with their current set up.

“Are they not as excited anymore because of what she’s doing,” one of my sons asked, “Or is it just because they’re getting older and, you know, it’s not kindergarten anymore?”

In full disclosure, I can tell you that at one point, even I went down this we need to change all the things! road, so let me mention a bit about my own experience.

And I wanted to institute all of them, at that very moment, because obviously, my sons would love it.

But I never asked them. I just plowed ahead with what I thought, based on the things I’d gathered from reading and supposing and talking with other homeschooling parents.

I phased out reading on the couch. We moved our school start time to noon, and after that, moved it to whenever. We didn’t work as hard on math because I hopped on the they’ll pick it up when they need it train.

But not one of these things—not a single one—was something my sons ever wanted.

I get a big fat fail for my mind-reading ability.

My teen sons still like being read to. Had I asked them that in the beginning, I would have known. 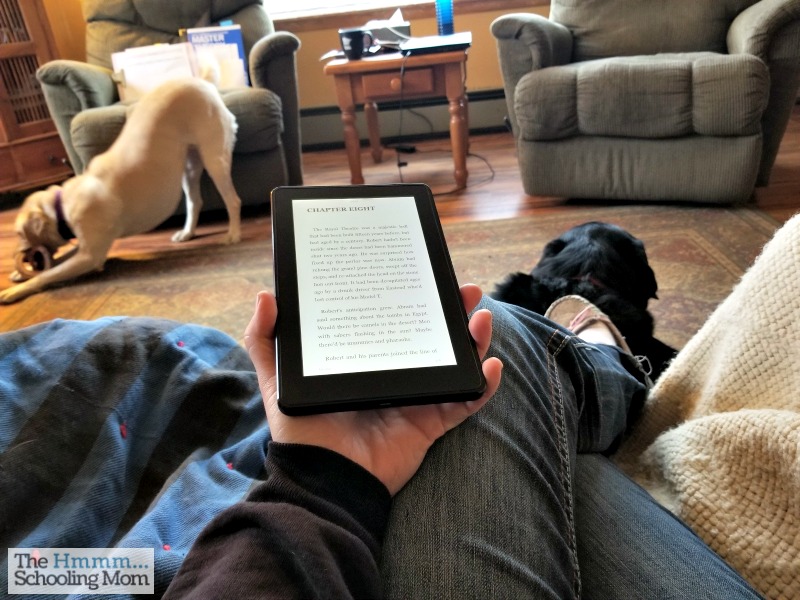 And although my sons really don’t care for math, they have a drive to learn and understand it—after watching older friends slack off and struggle when they got to college. Yes, math can suck—and they sometimes will express their frustration with it. But apparently it’s not so horrific that they wanted to abandon it completely. Who knew?

I assumed my sons wanted to be left alone. I assumed they wanted a free, unplanned day.

My sons do like having a lot of freedom in their day, but they also don’t want to be completely structureless. They wanted a few hours in the day that we were involved in things together. 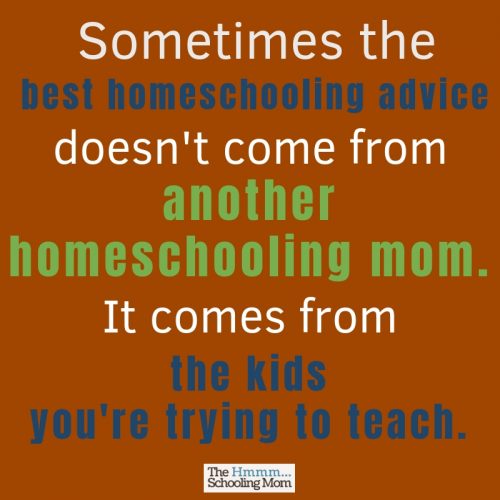 You get the best homeschooling advice when you ask the right people.

I think that as our kids get older, we run the risk of being taken over by the fear of being too involved. And instead of asking our kids, “Hey, let’s figure this out. What do you want from me? How can I help you? What do you not need from me anymore?”…we read blog posts and books and ask questions in homeschool Facebook groups. We fail to have a discussion with the very people who can answer those questions for us.

Instead, we pretend we know what we’re doing in this homeschooling older kids thing and our kids pretend that what we’re all doing is normal (even though it’s probably a huge change from how things were before) and we waste a lot of time trying to bend ourselves into a mold that isn’t going to work because we never asked things of the people whose answers actually mattered.

Yes, discuss things with people who have been homeschooling longer than you.

If you try to move forward in some new stage of your homeschooling and you haven’t even attempted to have a conversation with your kids about the changes, the perceived weirdness, the expectations, etc…

And talk to your kids.

Follow the homeschooling advice of some teens who have always been homeschooled and ask. your. kids. You’ve created this wonderful world for them to grow and explore and learn in, and fabulous relationships have come out of that, right?

So talk to them. Talk to your kids.

They’re waiting to talk to you.